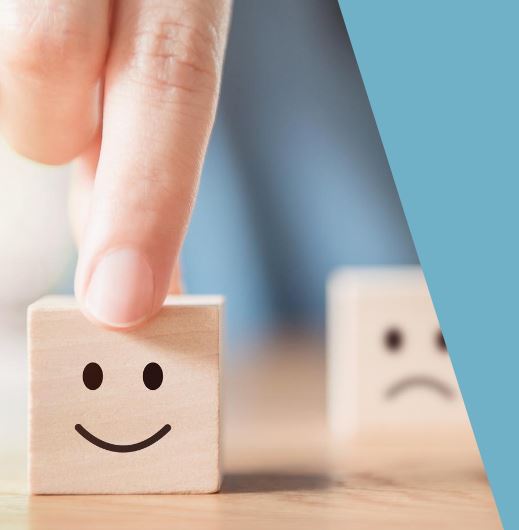 This is the eighth survey (since 1997) that has been carried out among the Irish public to determine satisfaction levels with services received from civil service departments and major offices. The survey also captures general perceptions of, and attitudes to, the civil service. The overall satisfaction levels for service delivery and outcome are the highest recorded to date:

• The public’s perceptions of civil service efficiency, trust, independence and equality have all improved since 2017;

• Confidence that any personal data supplied to the civil service would be securely managed has improved (up 9 points to 68% since the 2017 survey). As GDPR was introduced in 2018, an increase in this score is particularly positive.

Full Press Release is available on the Department of Public Expenditure and Reform Website, here.

This article is related to:

Have your Say on Digital Public Services in Ireland – DPER Questionnaire